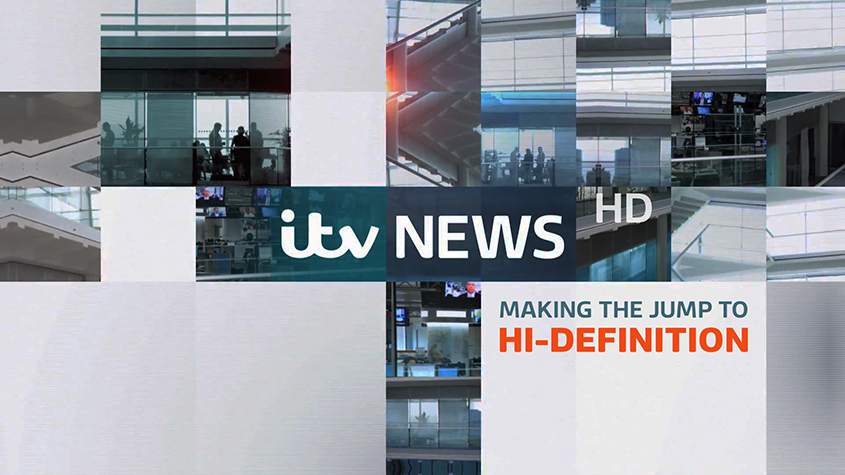 ITV News is due to complete the final stage of its move to full Hi-Definition (HD) in 2014, after the broadcaster ITV agreed to a £30m spend on new digital technology across its network and regional news rooms. The move includes an order for 260 new ENG cameras, 60 of which are due to be delivered to its network news provider ITN between December 2013 and April 2014. The remaining 200 cameras are expected to be rolled out to ITV regions throughout next year.

ITN’s allocation will be used for the network’s national news bulletins as well as its regional news service in London (both of which are produced by the company) and follows the introduction of HD studio cameras and a HD gallery at its central London headquarters on Gray’s Inn Road last year. The broadcaster is understood to have placed orders for a number of different camera models from 2 rival manufacturers because of the distinct technical requirements of its various news-gathering operations and in an attempt to help speed-up the delivery of HD equipment.

The current schedule will see ITN news crews take delivery of 60 Panasonic 5000 ENG cameras, while Sony picks up the order to supply ITV’s regional news rooms in England and Wales with a combination of its PMW 200 and PMW 400 series.

The investment comes nearly 4 years after the broadcaster first moved into hi-definition with the launch of ITV1 HD on 2 April 2010, and is the clearest indication yet, that ITV has finally agreed terms for the renewal of its news contract with ITN. The current agreement expired on 31 December 2012, but has since been extended on a rolling basis, while further negotiations have taken place.

ITV plc continues to hold a 40% stake in ITN following the merger of Carlton Communications and Granada Media Group in 2003. 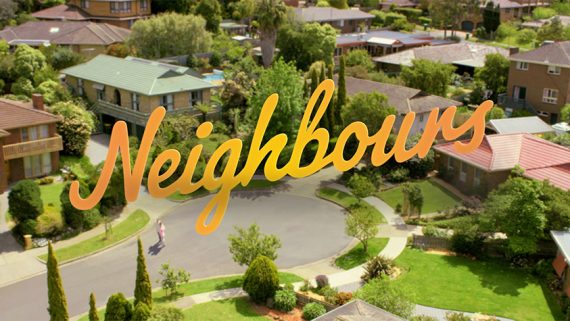 Neighbours A Lesson in Scheduling