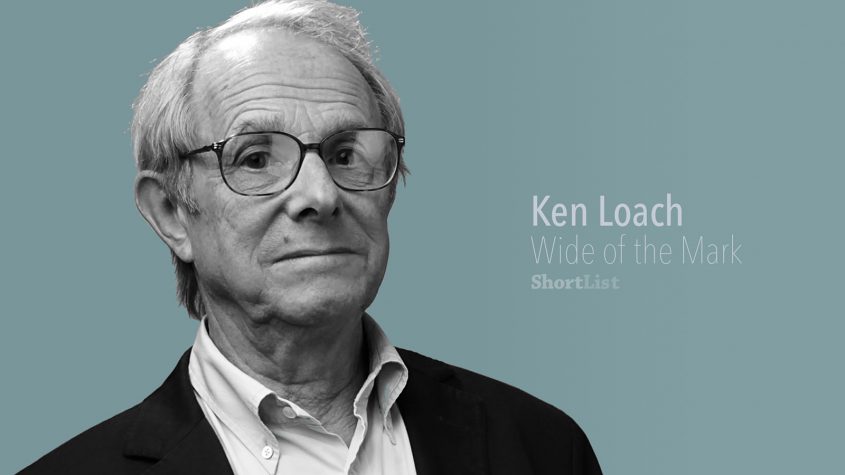 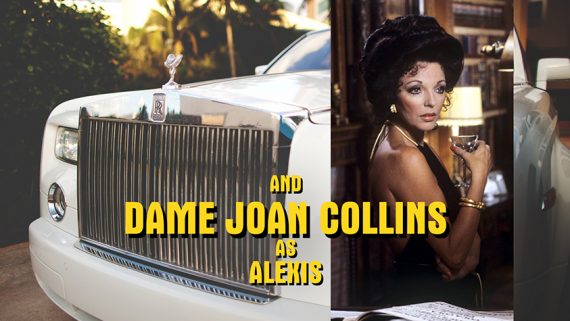 Ken Loach has accused two of Britain’s biggest broadcasters of being in cahoots with the government. In a magazine interview for ‘Short List’ (June 2014), the 78-year-old film director best known for gritty northern drama ‘Kes’, uses a question about video-on-demand, to launch into a scathing attack on the BBC and ITV.

Although Loach deftly sidesteps the question about streaming services, there is some truth in his observations about the government’s role in British broadcasting, and much merit in his criticism of television’s failure to reflect a diversity of social and political discourse.

But to suggest this lapse is the result of government control or collusion between ministers and broadcasters falls wide of the mark.

It is certainly true that the state plays a key role in moulding Britain’s media landscape – especially when it comes to the BBC and ITV, which are the UK’s main public service broadcasters.

For example, the BBC exists by virtue of a royal charter. Its strategic priorities and funding are set by government ministers and voted on by Parliament roughly every ten years, as part of a process called ‘charter renewal’. The BBC’s financial accounts are also inspected on an annual basis by the National Audit Office.

ITV on the other hand, is not subject to quite the same level of scrutiny – partly because it is privately-owned and commercially funded. However, the initial decision to establish commercial television in Britain was itself, enacted by government legislation – and both broadcasters remain bound by the various clauses found in relevant legislation such as the Communications Act (2003).

So, the origins and continuation of the BBC and ITV are closely entwined with the state and this relationship is managed through the Department for Digital, Culture, Media and Sport. Established in 1997, DCMS is responsible for shaping government policy on broadcasting and drafting legislation.

One of its most important functions is to appoint senior executives to the media regulator Ofcom, and the BBC Trust (the Corporation’s governing body). And this is the first in a series of safeguards built into the UK’s regulation of the media.

The existence of Ofcom and the BBC Trust is designed to ensure no direct government involvement in the day-to-day workings of Britain’s media – including the awarding of ITV regional franchises, programme commissioning and the process of editorial decision-making. Instead, oversight and regulation take place at arms-length from the state.

In an article written for the Summer 1988 edition of ‘Airwaves’ – the quarterly journal of the Independent Broadcasting Authority (a forerunner to Ofcom) former Channel 4 executive John Ranelagh likened the system of governance and regulation to a ‘buffer’ designed to insulate broadcasters against political interference from the state apparatus.

When the Prime Minister, Home Secretary or other ministers and politicians of all parties put pressure on British broadcasters, the buffer of the IBA and the [BBC] Governors comes between them and the producers and executives responsible for the programmes on Channel 4, the ITV companies and the BBC.
Airwaves

While some appointments have become increasingly politicised in recent years (Chris Patten at the BBC, Ed Richards to Ofcom) – the set-up allows for a robust check on the independence of the media, which both the BBC and ITV have demonstrated a determination to defend.

History provides several examples of broadcasters resisting the state and defying or circumventing the political whim of governments of all persuasions.

During the 1980s, the BBC and ITV were regularly in the firing line of the Conservative government – for broadcasting programmes which drew the wrath of prime minister Margaret Thatcher. Notable flashpoints include: DVD artwork for the commercial release of ‘Tumbledown’. The BBC drama starring Colin Firth, is based upon Captain Robert Lawrence’s harrowing experiences during the Falklands War and lead to accusations of left-wing bias at the Corporation when it first aired on 31 May 1988 © BBC.

And in 1988 when the Thatcher government moved to block the voice of Sinn Fein politicians from being heard on-air, programmes such as ‘Channel 4 News’ (ITN, 1982) resorted to having actors re-voice interviews – matching the timing of words with such precision as to render the ban utterly ineffectual.

Labour has also had run-ins with the BBC, most recently over the Corporation’s coverage of the ‘Dodgy Dossier’ – used by Tony Blair’s government to justify Britain’s involvement in the Iraq War (2003-11). Relations between the BBC and Blair government broke down completely – resulting in the eventual resignation of BBC chairman Gavyn Davies and director general Greg Dyke in 2004. The furore and subsequent fallout from the controversy underlined the BBC’s refusal to dance to the government’s tune.

Another role performed by Ofcom is in the drafting of

Unlike print media which

And whilst opinion journalism and editorial comment may typify traditional print media, television and radio services are subject to strict regulatory codes of practice. These include an obligation to show ‘due impartiality’ across news and current affairs programming – a key protection against the media becoming a puppet or mouthpiece for the state.

Whatever view one takes of Loach’s comments about the BBC and ITV being in bed with the government, a poll published in the Press Gazette reveals that they are the two most trusted news brands in the UK.

No doubt both broadcasters would wish for these scores to be higher, and they do demonstrate that even the most venerable news organisations in the country still have further work to do if viewers are to invest more trust in them. But they also highlight the implicit trust viewers have in both organisations.

And while politicians might always seek to exert influence over the media, there are structures, processes and people in place, intent on preventing that. Not just in the form of regulators, but also amongst broadcasters themselves. And that is something all of us should be able to take great comfort from … including Ken Loach.