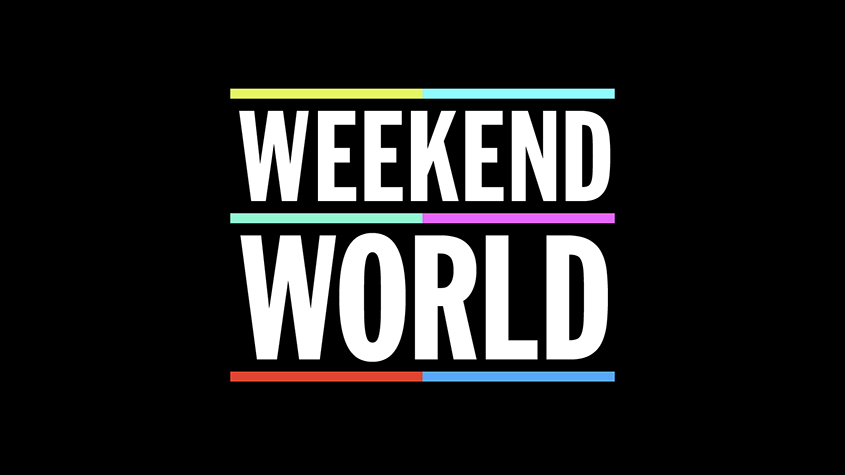 Long before John Humphries and Jeremy Paxman were carving out their reputations for baiting politicians on the BBC, Peter Jay and later MP-turned-presenter Brian Walden were reducing them to quivering wrecks under the studio lights of London Weekend Television every Sunday lunchtime. 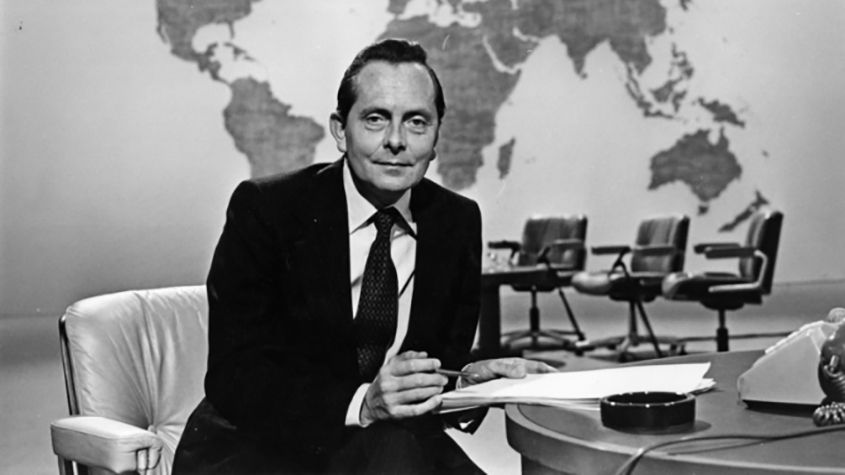 Despite undergoing the occasional rebrand during the years (including at one point, a highly stylised computer animated title sequence created by TV branding expert Martin Lambie-Nairn) the programme never strayed from its original signature tune throughout its 16 year run.

Seldom has the choice of theme music for a political current affairs programme been so inspired or more apt.

The fast-paced, drum-heavy rock guitar track lifted from the closing bars of Mountain’s ‘Nantucket Sleighride’, somehow seemed to perfectly reflect the industrial strife and political machinations of the decade.

However, it is hard to imagine the track being used for a similar programme today, and in that respect, it was very much of its time. 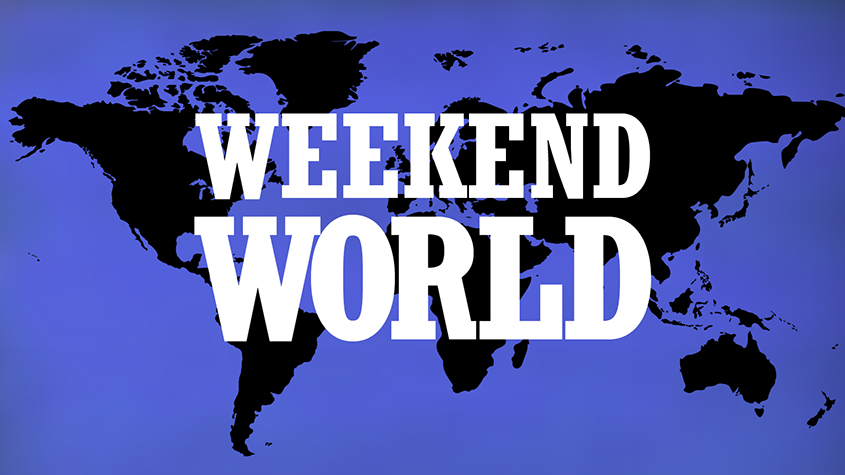 I’m not sure what the viewing figures were for ‘Weekend World’ but one assumes that declining audiences must have contributed in some way to ITV’s decision to drop the programme in 1988.

Its cancellation may have been indicative of the growing commercial pressure public service broadcasters were facing on the eve of the multi-channel era.

However, as with so many of ITV’s decisions (such as the ‘News at Ten’ debacle), hindsight would suggest that the rationale which informed Weekend World’s demise may have been ill-judged and ultimately flawed.

The network has long since been bereft of its own Sunday lunchtime political programme, despite being largely responsible for establishing the genre in the first place.

And the vacuum created by the programme’s disappearance has subsequently been filled by rival broadcasters – specifically BBC1 and Sky News (Breakfast with Frost, On the Record, The Politics Show, The Andrew Marr Show, The Sunday Politics, Murnaghan on Sunday etc).

Whatever the merits of ITV’s thinking, this seminal exercise in seventies prog rock should stir up fond memories for those old enough to remember the sight of MPs visibly sweating under cross-examination on the programme that was ‘Weekend World’.