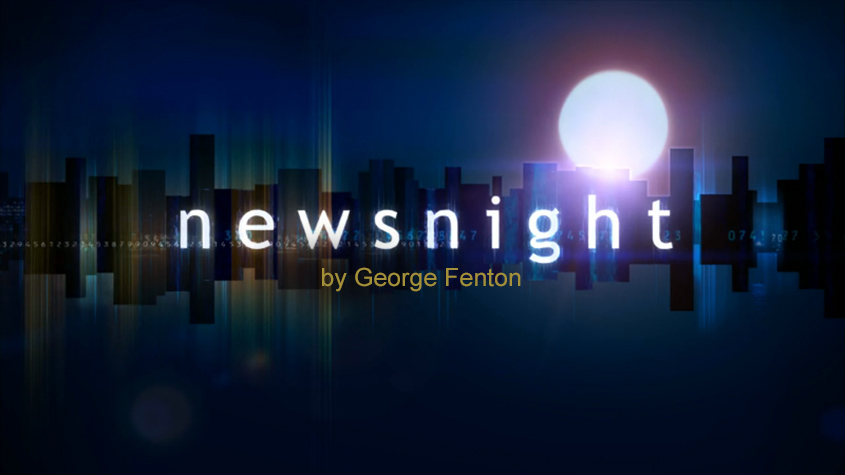 Although I’ve never been a fan of ‘Newsnight’ (BBC, 1980) the George Fenton composition which has opened and closed the programme for the past 40 years is easily one of my favourite television themes.

The music has been re-arranged and re-recorded several times during the programme’s run. And although it has never been commercially released, this short off-air recording of the closing theme from 2006 demonstrates its majesty and elegance. 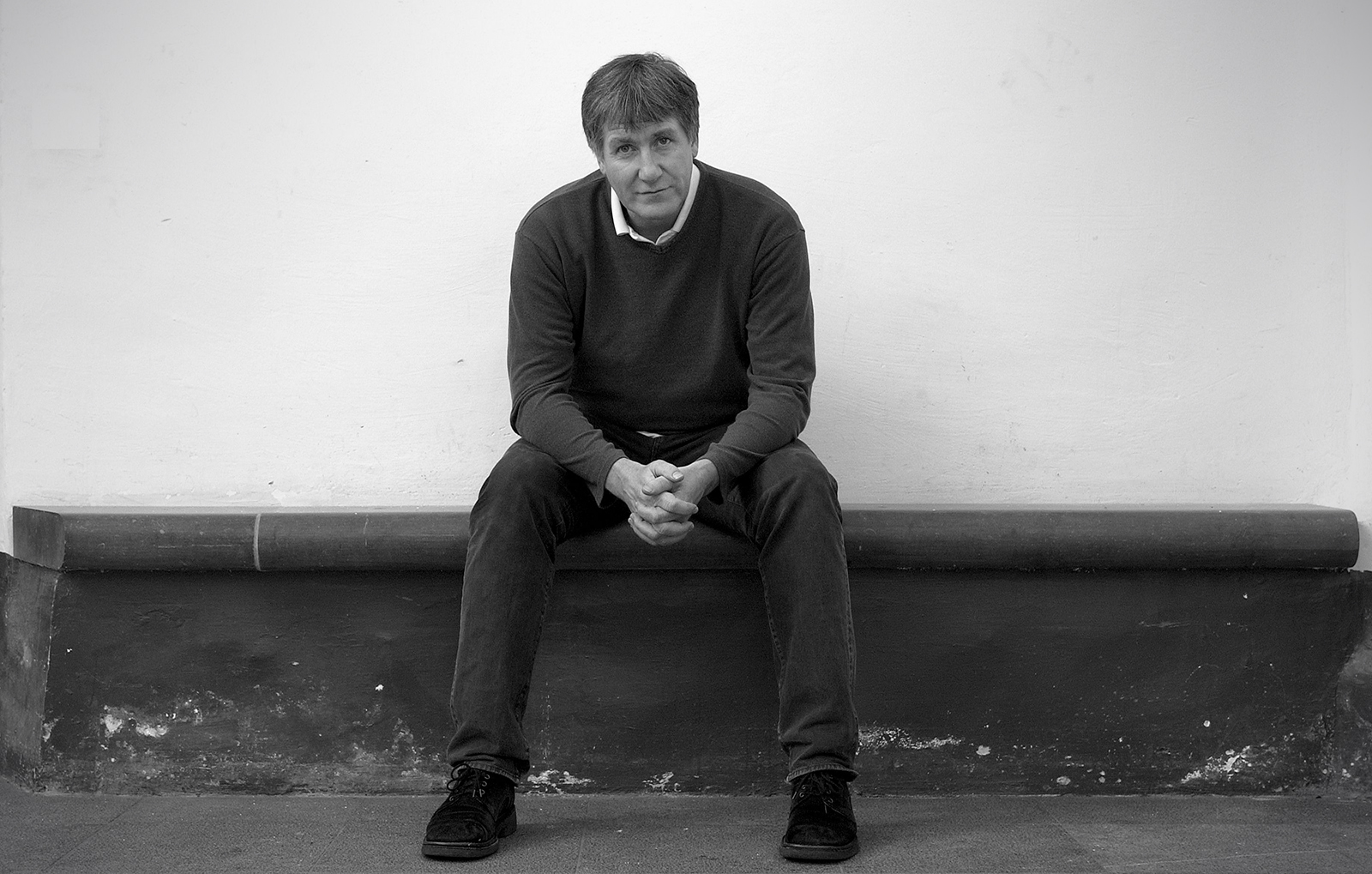 The programme underwent a major rebrand in late 2019 (cue another revision to the theme music). In this clip, Fenton recalls composing the original version in 1980 as well as some of his other famous television themes.

Fenton’s other notable television credits include composing network news themes for the BBC (prior to David Lowe), BBC Breakfast Time, Shoestring, Bergerac and Jewel in the Crown for ITV in 1984.