‘Dynasty’ (ABC, 1981) was created by the husband and wife team Richard & Esther Shapiro, to challenge the dominance of rival US soap ‘Dallas’ (CBS, 1978) – which had become America’s top-rated show in the winter of 1980.

Keen to emulate the worldwide success of ‘Dallas’, the producers of ‘Dynasty’ cast their programme from an identical mould in which the lives and loves of feuding families took centre stage against a backdrop of America’s cut-through oil industry. They even employed similar branding techniques:

But when it came to theme music, both programmes could not have taken a more different approach.

In commissioning Bill Conti to write the theme for ‘Dynasty’, it is possible that the show’s creators anticipated a rousing composition to match Jerrold Immel’s hugely popular ‘Dallas’ theme. After all, Conti had scored the boxing biopic ‘Rocky’ (United Artists, 1976) five years earlier – which would inform so many aspects of the orchestral funk employed in Immel’s ‘Dallas’ theme two years later. 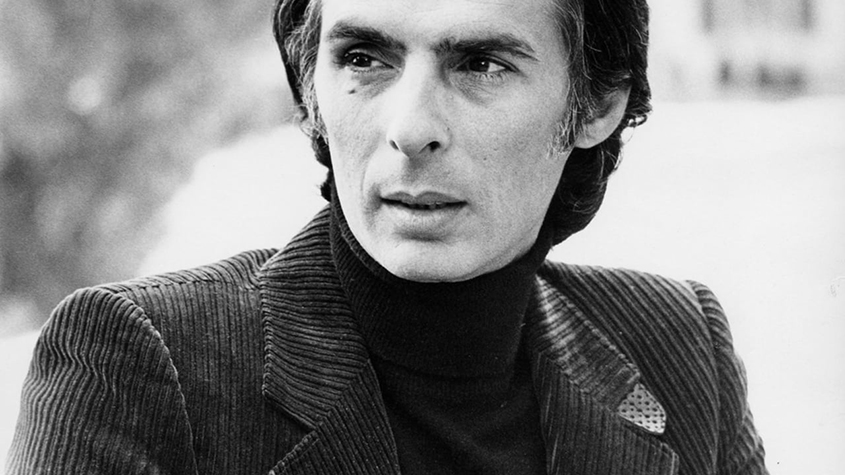 Instead, Conti delivered a composition which was far removed from his work on ‘Rocky’ – but one which more accurately reflected the high class Carringtons than the more brash Ewings.

Bold, brass melodies and disco-thumping bass lines were discarded in favour of a sophisticated French horn motif set against shimmering strings. Where Immel’s theme for ‘Dallas’ offered heavy overtones, Conti’s theme for ‘Dynasty’ was both elegant and remarkably understated for prime time.

His other television credits include:

But while the ‘Dallas’ theme easily beats its rival for worldwide popularity, recognition and longevity, Bill Conti’s composition remains a wonderfully modest example of American television theme music at its finest.